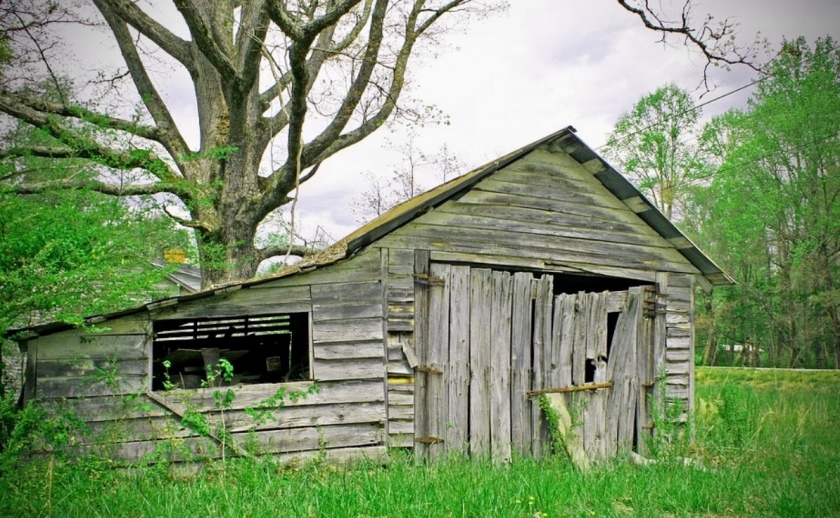 Protagonist Abi Spencer is just getting into the action-packed introduction of D.S. Factor’s “Relentless”, our novel of globe-trotting suspense. Join us today as we reveal the continuing story of a woman in the wrong place at the wrong time.

Be sure to let us know what you think in the comments and share the story to help us grow!

SCROLL DOWN TO READ THE NEXT EXCERPT OF “RELENTLESS” BY D.S. FACTOR

New to the novel? If you’ve missed our first posts of “Relentless”, you can find them here!

Extricating herself as best she could from beneath the dead man’s bulk, Abi reached back over her shoulder, unlocking the door and pushing it open.  Crawling back into the cab, she slid her arms under the man’s back and began tugging under his armpits to lug him free from the truck.  Although her frame appeared to be thin and the thought of her hauling the man out quickly may have seemed amusing, numerous years of cross-country running coupled with regular strength training and kickboxing made the task considerably less difficult.  With a disconcerting thud, the body dropped soundly to the garage’s cement floor.

With a sense of urgency, Abi dragged the gunman back to a darkened corner of the garage.  In an attempt to reduce the chance of the body being found immediately, she pulled an auto tarp down from a shelf above and rashly threw it over the corpse, the thought of the gruesome blood trail on the floor giving her away never entering her mind.  Several lawn chairs stacked nearby were plucked from a pile to serve to anchor the tarp to the floor.

After unlocking the garage door latch from inside, she returned to the pickup, jumped into the driver’s seat, closing the door behind her with what seemed like enough noise to wake the dead.  Glancing back to the tarp, she was relieved to note however that her attacker had fortunately remained in his recently acquired state of lifelessness.  A brash attack of uncontrolled, terrorized laughter suddenly took over at the thought of the dead man returning to life, and it took fully a minute to regain her composure.

The timeworn leather of the truck’s seat was now covered with copious amounts of wet, but somewhat tacky blood.  The interior itself stank of a harsh, metallic scent, and after nearly retching, Abi snatched the chamois towel from the floor and wiped as much of the red substance from the seat to the floor.

Gripping the ignition key in her hand once more, she turned it and felt the vehicle sputter to life, although as always, the engine was a bit rough and had a tendency to cut out until it was fully warmed up.  “Thank you, God,” she whispered aloud to herself as the engine hit its stride and, gripping the knobby and stiff gear shift handle, she engaged the clutch and accelerator, and slipped into first gear.

Abruptly, the side door again swung open and a second gunman entered the garage, meeting Abi’s wide eyes with his own steely gaze.  Enough already, she thought to herself.  Without hesitation, she tromped on the accelerator, kicking the Ford into action, plowing through the double garage doors like the proverbial runaway locomotive, sending pieces of splintered and rotting wood flying in multiple directions, with the open door flopping in the wind.

Gathering speed as she navigated the deep, sloppy ruts on the edge of the field that served as a road, she chanced a fleeting look back and was rewarded with several gunshot rounds careening off the truck bed, the last one shattering the back window and lodging itself into the dashboard just above her father’s police scanner (ancient, but hopefully operational, she thought to herself). How she managed to reach over and close the door in the midst of the barrage of gunfire was anyone’s guess.

Realizing that her escape had only been dumb luck, Abi concentrated on closing the distance to the main road that would bring her to what she hoped was safety, not knowing that the trip would be far rockier than the ruts beneath her tires, and that safety would return, if at all, in the form of a face she would struggle to recognize.

No part of this book may be used or reproduced by any means, graphic, electronic, or mechanical, including photocopying, recording, taping, or by any information storage retrieval system without the written permission of the publisher except in the case of brief quotations embodied in critical articles and reviews.

USE IT…DON’T LOSE IT!

10 WORLDWIDE EVENTS TO ATTEND AT LEAST ONCE IN YOUR LIFETIME

THROUGH THE LOOKING GLASS

HOW DID I MISS THAT?