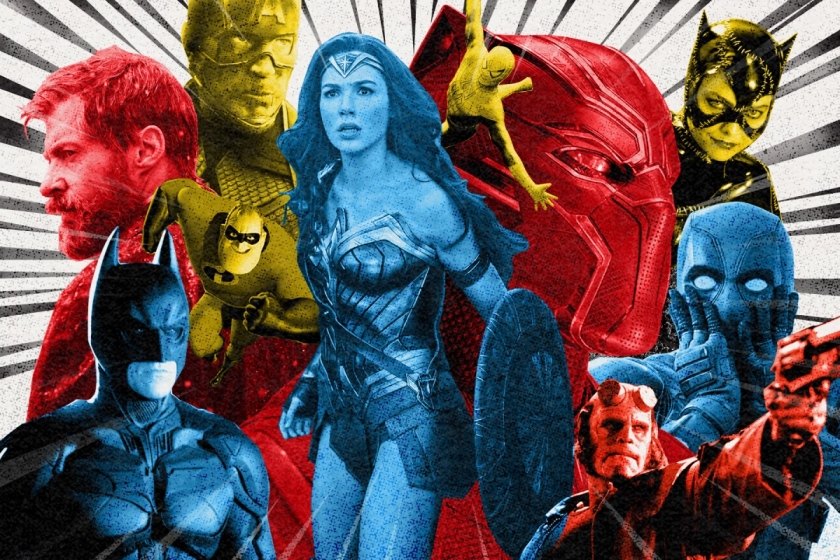 When Action Comics No. 1 hit newsstands in June of 1938 and readers met Krypton’s number-one-son Superman, it was a big-bang event that kicked off what would become the Great American Superhero Obsession. Naturally, the movies wanted in on this craze as well. Thus, a few years later, serials like The Adventures of Captain Marvel (1941), Batman (1943) and Captain America (1944) became matinee staples; even the Man of Steel would get his own 15-part adventure in 1948. Later, these comic-book characters would get co-opted by this newfangled invention called “television,” and you could tune in watch George Reeves move faster than a speeding bullet, Adam West and Burt Ward zap-blam-pow their way through a who’s-who of Bat-villains and Bill Bixby go from mild-mannered drifter to a raging green hulk. Don’t even get us started on Saturday morning cartoons.

SUCCESS – Multitasking: Is It Good and Can You Actually Master It? | Lifehack

GEAR – The Absolute Best Walking Shoes for Women, According to Experts | Prevention

A BRUTALLY HONEST CHRISTMAS LETTER – WITH NO REGRETS

WHO WILL YOU MISS THE MOST?

INDY’S BACK! THE DE-AGING OF HARRISON FORD

MOTEVENTURE’S “THIS…OR THAT: THE PAST VS. THE FUTURE

TO WALK AROUND THE WORLD