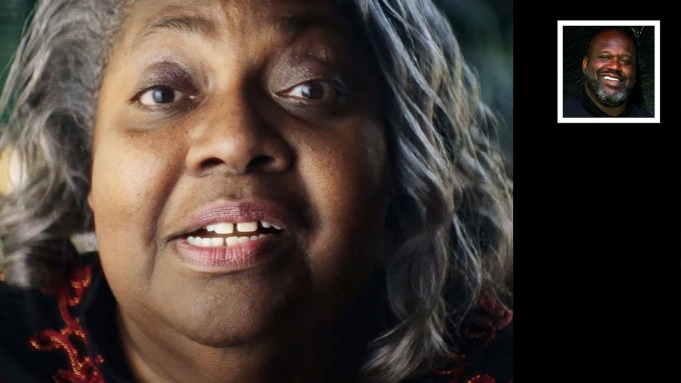 Lusia “Lucy” Harris is perhaps the greatest basketball player you haven’t heard of — yet. A pioneer for women in the sport, Harris led the Delta State University Lady Statesmen to three national championships in the 1970s. In 1976, when women’s basketball was added to the Olympics, Harris scored the first basket in the inaugural game; the U.S. women’s team would earn the silver medal at the Montreal games.

After the Olympics, Harris became the first — and last — woman to be drafted by the NBA, selected by the New Orleans Jazz. After declining to try out for the team, however, Harris joined the Houston Angels in the Women’s Professional Basketball League and played professionally during the 1979-80 season.

PERSONAL FINANCE – WANT TO RETIRE EARLY? DO THESE THINGS IN YOUR 20S AND 30S | THE MOTLEY FOOL

SUCCESS – 15 TYPICAL LIFE PROBLEMS AND HOW TO SOLVE THEM | MISSION.ORG

HOME – 100 INCREDIBLE TOOLS EVERY DIYer SHOULD KNOW ABOUT | FAMILY HANDYMAN