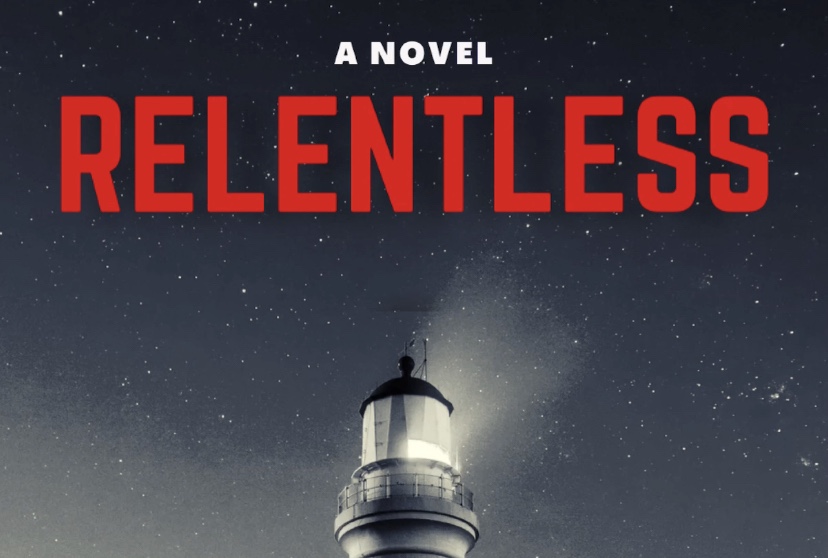 Protagonist Abi Spencer is just getting into the action-packed introduction of D.S. Factor’s “Relentless”, our novel of globe-trotting suspense. Join us today as we reveal the continuing story of a woman in the wrong place at the wrong time.

Be sure to let us know what you think in the comments and share the story to help us grow!

SCROLL DOWN TO READ “RELENTLESS” BY D.S. FACTOR

New to the novel? If you’ve missed our first posts of “Relentless”, you can find them here!

Clawing her way up a steep and impossibly muddy bank, Abi pulled herself from the frigid water.  Through a small grove of pines near the shore, she could see movement both inside and outside their home.  Although the distance was too far to know with certainty, she could swear that one of the men was holding what appeared to be a gun.  “What is this all about?” she whispered to no one, shivering as she made her way behind a particularly large tree.

Recalling that she had abandoned Brad behind in the lake, she turned around and began making what she hoped was a silent and uneventful trek back to the rowboat.  As she was approaching the water, from the corner of her eye, she spotted one of the men from the house making his way to the same spot.  Ducking quickly behind a tree, she watched the man with horror as he unloaded a pistol into the bottom of the rowboat she had moments ago deserted.

For nearly a full minute, the shock froze Abi’s feet in place behind the pine tree she had used as cover.  Coming to the realization of what she had witnessed, she began to slowly back away, slipping further into the safety of the grove’s many trees.

The gunman eased his way down the bank, entered the water with a flashlight in hand, and made his way out to the rowboat.  With his free hand, he lifted the boat up to get a better look at what lie beneath.  From the pale pink tinge of water that shone underneath, he knew that his bullets had struck their intended target.  A slight smile appeared on his face as his flashlight beam first encountered the face of Brad Spencer, bloodied and lifeless.

No part of this book may be used or reproduced by any means, graphic, electronic, or mechanical, including photocopying, recording, taping, or by any information storage retrieval system without the written permission of the publisher except in the case of brief quotations embodied in critical articles and reviews.

USE IT…DON’T LOSE IT!

10 WORLDWIDE EVENTS TO ATTEND AT LEAST ONCE IN YOUR LIFETIME

THROUGH THE LOOKING GLASS

HOW DID I MISS THAT?