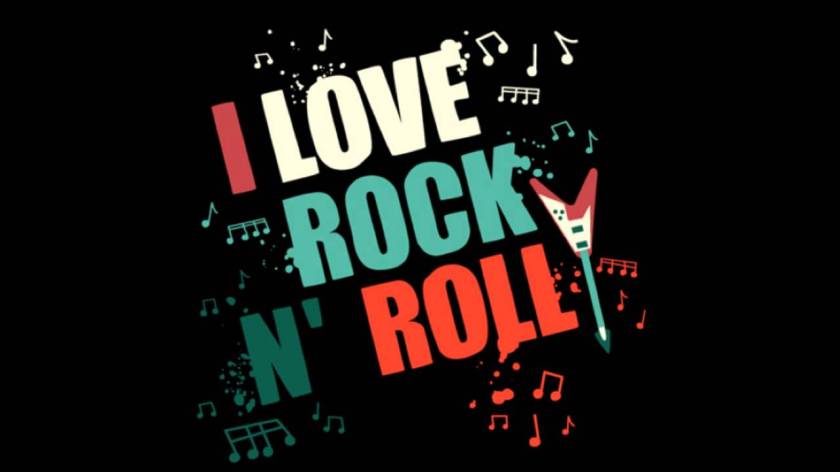 Joan Jett was enamored by a tune that was a musical answer to the Rolling Stones’ seminal hit “It’s Only Rock’n’Roll (But I Like It)”. The song was written and originally performed by members of the British band The Arrows in 1975. Jett performed the song numerous times live in concert before it became the centerpiece of her 1981 album “I Love Rock ‘N’ Roll”, shooting to number one for 7 weeks in the US, and likewise around the world. Check out the Top 40 records from this week – 40 years ago!

SCIENCE – WHICH DNA TEST IS BEST? WE COMPARE THE MAJR BRANDS | MASHABLE

ENERGY & FOCUS: HOW TO TAKE A COLD SHOWER FOR THE BEST HEALTH BENEFITS | LIFEHACK

PETS – DOES MY DOG NEED A WALK? 7 SUREFIRE SIGNS YOUR DOG WANTS YOU TO KNOW | ROVER