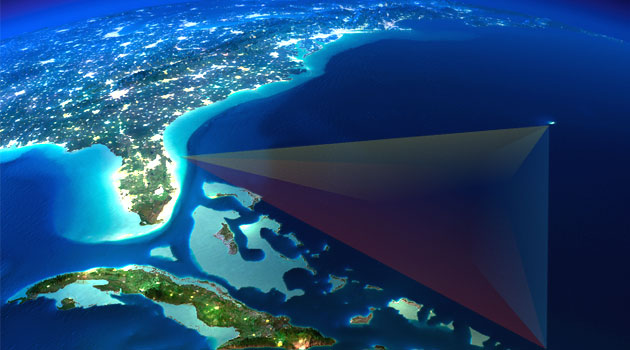 Fourteen men in five torpedo bombers. Thirty-one passengers aboard a commercial flight. A U.S. naval ship carrying 306 men. All are victims of the so-called “Bermuda Triangle”, an area of the South Atlantic bounded by Miami, Florida; San Juan, Puerto Rico; and the island of Bermuda.

The first mention of the Bermuda Triangle—sometimes called the Devil’s Triangle—came in 1964, when a writer named Vincent Gaddis catalogued the many catastrophes that had taken place there since the late 1800s in a pulp magazine called Argosy. Ten years later, paranormal enthusiast Charles Berlitz released a best-selling book about it, aptly named The Bermuda Triangle, which went on to sell more than 14 million copies.

Scroll down to read more stories from POPULAR MECHANICS and others like these:

TRAVEL – THE AIRLINES WITH THE MOST DELAYS | STACKER

TECHNOLOGY – CHECK YOUR MESSAGES: SCAM TEXTS ON THE RISE | CNET

CRUISIN’ FOR A BRUISIN’

FLASHBACK: ONE YEAR AGO

HOW DONNA SUMMER CREATED NEW WAVE WITH A DISCO ANTHEM

MOTEVENTURE’S “THIS…OR THAT: CATS VS. DOGS

THE ORIGIN AND STIGMA OF FRIDAY THE 13TH

BY THE TIME YOU READ THIS, I’LL BE GONE

A LONG TIME AGO IN A TACO BELL 2 MILES AWAY…

THE ULTIMATE TIPPING GUIDE FOR EVERY SITUATION: WHEN AND HOW MUCH TO LEAVE