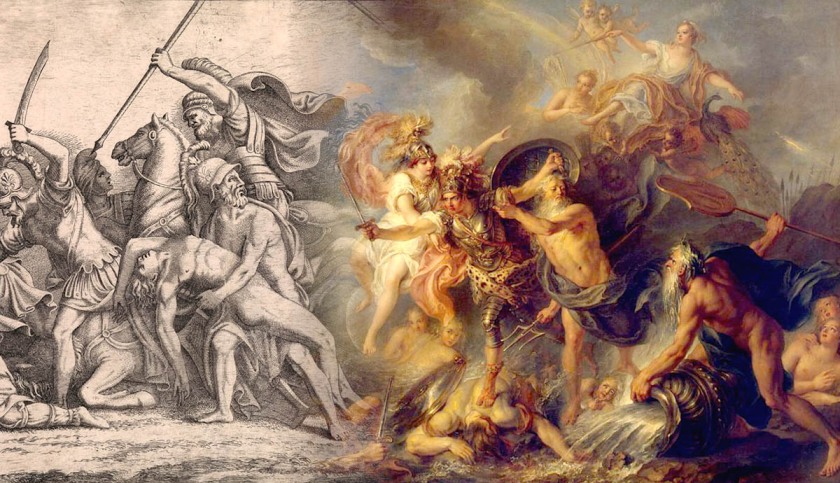 Hubris, or fatal pride, was the downfall of many Greek heroes in ancient myth. In classical mythology, hubris was considered a very dangerous shortcoming; it was an act of arrogance, usually where the hero attempted to assume godlike status. The gods of Greek mythology did not look favorably on mortals who overstepped or bragged a bit too much! The ancient Greeks considered hubris a fatal flaw that brought tragedy upon heroes… and commonly led to their death. The punishment for hubris was often a shocking reminder of human limitations and mortality. As such, hubris was a prime topic for Greek tragedy.

NEW – The longest lunar eclipse this century will happen in 2 weeks. Here’s how to see it. | BUSINESS INSIDER

NEW – How the Mighty Fall: The Hubris of 6 Greek Heroes (thecollector.com)

NEW – The most popular talks of all time | TED Talks