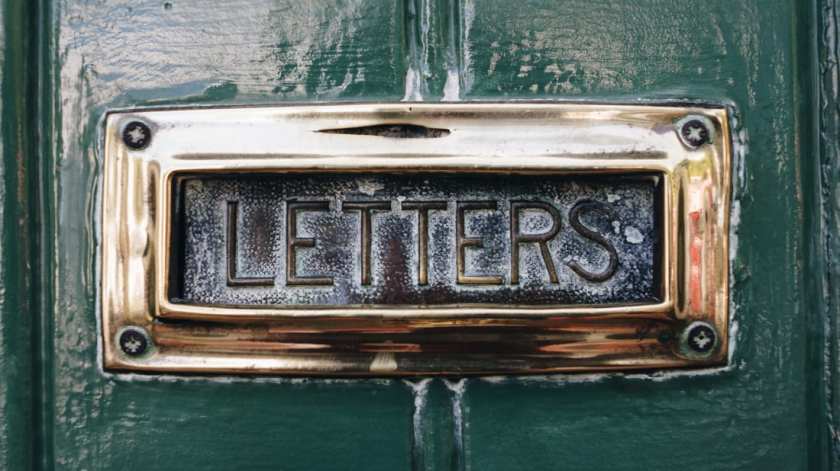 It was the afternoon of February 7, 1983, and Gillispie, a school bus driver for the Westfall School District in Circleville, Ohio, had just dropped off one group of children and was headed to pick up another at Monroe Elementary School when she spotted the sign. It had been placed along her bus route at the intersection of Scioto-Darby Road and Five Points Pike.

Gillispie parked the bus, exited, and approached the handwritten sign, which made an obscene remark about her young daughter, Traci. Gillispie had been receiving such harassment for years, typically via letters in the mail, and she knew the sign was the work of the same anonymous perpetrator. In the letters, the person had warned her that messages would be posted publicly.

What Role Does the Gospel Have in Raising a Family? | CROSSWALK

How To Take a Cold Shower For the Best Health BenefitS | LIFEHACK.ORG

NEW – It’s Not All Classics! The American Library Association’s Ranking of the 100 Most Banned Books | PARADE

It’s truly hard to believe we are up to the 20th volume of the amazing discoveries and dark secrets of FBI Special Agent Aloysius Pendergast. Douglas Preston & Lincoln Child have again added new layers to their tall, pale and mysterious protaganist. If you haven’t read the Pendergast novels, be sure to pick up 1995’s “Relic” to witness the introduction of this amazing character. I guarantee you’ll have in done in a matter of hours.

NEW – THIS DAY IN HISTORY | HISTORY.COM